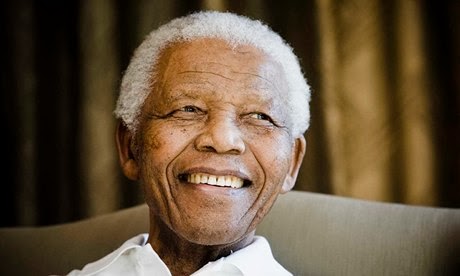 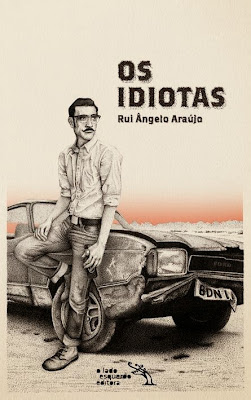 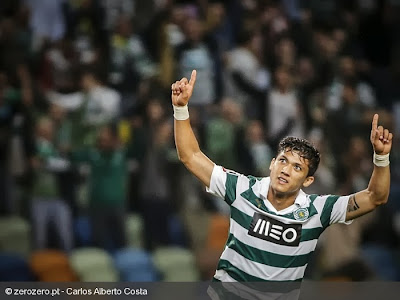 1 - We're told that, to remain competitive economically, we need to forget about the humanities and teach our children "passion" for digital technology and prepare them to spend their entire lives incessantly re-educating themselves to keep up with it. The logic says that if we want things like Zappos.com or home DVR capability – and who wouldn't want them? – we need to say goodbye to job stability and hello to a lifetime of anxiety. We need to become as restless as capitalism itself.
Now it's hard to get through a meal with friends without somebody reaching for an iPhone to retrieve the kind of fact it used to be the brain's responsibility to remember. The techno-boosters, of course, see nothing wrong here. They point out that human beings have always outsourced memory – to poets, historians, spouses, books. But I'm enough of a child of the 60s to see a difference between letting your spouse remember your nieces' birthdays and handing over basic memory function to a global corporate system of control.
2 - Amazon wants a world in which books are either self-published or published by Amazon itself, with readers dependent on Amazon reviews in choosing books, and with authors responsible for their own promotion. The work of yakkers and tweeters and braggers, and of people with the money to pay somebody to churn out hundreds of five-star reviews for them, will flourish in that world. But what happens to the people who became writers because yakking and tweeting and bragging felt to them like intolerably shallow forms of social engagement? What happens to the people who want to communicate in depth, individual to individual, in the quiet and permanence of the printed word, and who were shaped by their love of writers who wrote when publication still assured some kind of quality control and literary reputations were more than a matter of self-promotional decibel levels? As fewer and fewer readers are able to find their way, amid all the noise and disappointing books and phony reviews, to the work produced by the new generation of this kind of writer, Amazon is well on its way to making writers into the kind of prospectless workers whom its contractors employ in its warehouses, labouring harder for less and less, with no job security, because the warehouses are situated in places where they're the only business hiring. And the more of the population that lives like those workers, the greater the downward pressure on book prices and the greater the squeeze on conventional booksellers, because when you're not making much money you want your entertainment for free, and when your life is hard you want instant gratification ("Overnight free shipping!").
But so the physical book goes on the endangered-species list, so responsible book reviewers go extinct, so independent bookstores disappear, so literary novelists are conscripted into Jennifer-Weinerish self-promotion, so the Big Six publishers get killed and devoured by Amazon: this looks like an apocalypse only if most of your friends are writers, editors or booksellers. Plus it's possible that the story isn't over. Maybe the internet experiment in consumer reviewing will result in such flagrant corruption (already one-third of all online product reviews are said to be bogus) that people will clamour for the return of professional reviewers. Maybe an economically significant number of readers will come to recognise the human and cultural costs of Amazonian hegemony and go back to local bookstores or at least to barnesandnoble.com, which offers the same books and a superior e-reader, and whose owners have progressive politics. Maybe people will get as sick of Twitter as they once got sick of cigarettes. Twitter's and Facebook's latest models for making money still seem to me like one part pyramid scheme, one part wishful thinking, and one part repugnant panoptical surveillance.
3 - But apocalypse isn't necessarily the physical end of the world. Indeed, the word more directly implies an element of final cosmic judgment. In Kraus's chronicling of crimes against truth and language in The Last Days of Mankind, he's referring not merely to physical destruction. In fact, the title of his play would be better rendered in English as The Last Days of Humanity: "dehumanised" doesn't mean "depopulated", and if the first world war spelled the end of humanity in Austria, it wasn't because there were no longer any people there. Kraus was appalled by the carnage, but he saw it as the result, not the cause, of a loss of humanity by people who were still living. Living but damned, cosmically damned. 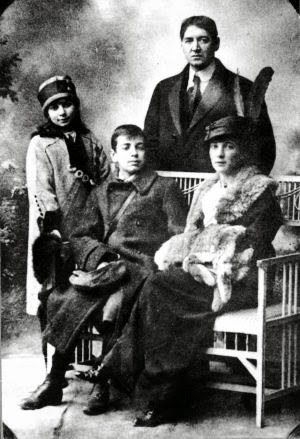 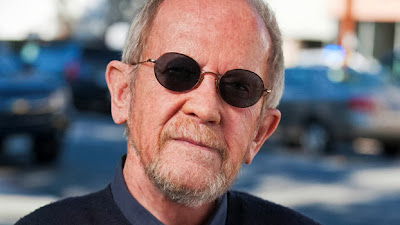 Enviar a mensagem por emailBlogThis!Partilhar no TwitterPartilhar no FacebookPartilhar no Pinterest
Etiquetas: Cinema, In Memoriam, Literatura 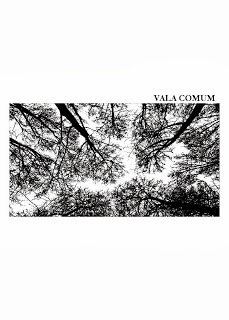